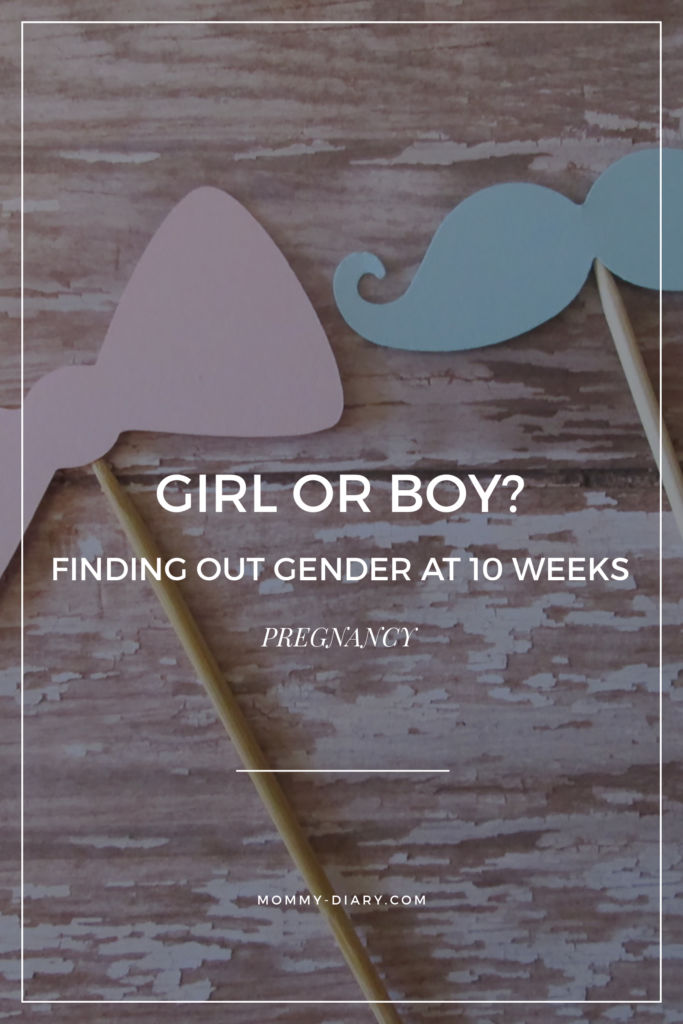 Ahh- the age old question that many parents are asked as soon as they find out they are expecting. I know most parents simply say this: “We don’t care as long as he or she is healthy.” I used to say it, I still said it with this one. But honestly, to be COMPLETELY HONEST, I always had a secret preferred gender (shh- it was a girl.)

This time was slightly different however, because I already have my two girls (I always wanted my daughter to have a sister close in age) and having a boy would’ve brought a nice balance to the family. After two same-gender siblings, the third child can either 1) make us an all-girl family where everyone secretly feels sorry for my husband or 2) add a dose of masculinity to the family and teach me a thing or two about the male species (I still don’t quite understand them.)

Two girls later, do I need a boy?

To add to the complexity, many adults in the family remarked that it would be great if this baby is a boy. Coming from the Asian culture this is not uncommon, as many elders still believe having a son to “carry on the family name” is important despite the fast changing gender culture. To complicate things even farther, my husband is the first son of a first son, which doesn’t matter much to me but matters a whole lot to traditional Korean parents. All in all, I felt a slight annoyance at all the “I hope it’s a boy” comments I was receiving from others while at the same time understanding where they are coming from.

And something happened recently that made me wish this baby would be a boy. During Super Bowl week, my hubby was nice enough to take our two daughters to the ESPN zone at Downtown Disney with his guy friends while I attended a woman’s church function.  They bought them yummy dinner, cool personalized toy cars and spent quality daddy-daughter time. But contrary to their efforts, my younger daughter T couldn’t stop talking about how “horrible” these 3 hours were. She said it was THE MOST BORING three hours of her life and that all everyone was doing was drinking beer and screaming. An astute observation of football coming from a 8-year old, but she said it with the whole eye-rolling action with this super diva attitude…and for the first time in my life, I felt bad for the only male in the family.

We have two daughters, two female dogs and a turtle we think is also female– all females in the house. Even though we’re not a group of supercharged girly girls, there’s no doubt there is a lot of female hormones in the air especially as the girls are getting older. And even though I know how much my husband loves our daughters and would make an amazing father to another daughter, I secretly wished it would be a boy this time for my husband.

So when I was offered a prenatal blood test called Verify at 10 weeks with the option to find out the gender of the baby, I leaped at the opportunity. Ten weeks?! Wow science has progressed fast since my last pregnancy nearly 9 years ago. I feel so old school.

A visit to the geneticist at 10-weeks

At my prenatal intake appointment at 9 weeks, the nurse made an appointment for me to see a geneticist the week after. The genetic screening took about an hour and the geneticist asked me many questions that went over our family’s genetic history. Because of my first daughter’s genetic change, this makes things more complicated for us.

To make long story short, we finally found a genetic change in my daughter’s DNA that causes her developmental delays and petit mal seizures. It took us FIVE years, many blood tests and numerous visits to the genetics department to finally figure this out. Because this particular change in her chromosomes is so rare, there isn’t even a formal name for it. They say this particular gene change is usually a new mutation, meaning it’s most likely not hereditary or family related.

I was given several options for further testing such as amniocentesis and CVS (chorionic villus sampling), which are more invasive than a simple blood test and carry some risk of miscarriage about 1 in 100. They said they can even test for the particular gene mutation that my first daughter carries if I’d like to find out.

I considered it for many nights and talked it over with my husband. He was adamant about me not taking those tests for its low risk of miscarriage but I thought about it some more. If the baby was to exhibit some genetic problems would that make a difference? Would I spend the rest of this pregnancy worrying about the baby’s health or would I be okay with steadfast faith that everything is in God’s plan?

The whole time I knew the answer in my heart and declined all tests except the simple prenatal blood testing because I knew termination would not be an option even if the baby was to carry some kind of genetic defect. I was a little nervous, but I reminded myself that whatever happens is God’s will and this baby is already the perfect addition to my family.

A week later I received the much anticipated phone call from the genetics department.

Luckily the results came back negative for major genetic problems such as down syndrome, trisomy 21, and sex chromosomal abnormalities. Then she asked if I would like to know the gender. I said yes. My heart began to pound uncontrollably, I guess I was really excited and nervous to find out.

So it IS a boy! I had a pretty strong feeling I was carrying a boy this time but didn’t want to jump the gun before the results are final.

Everyone was really happy and I can tell my husband was completely taken back. I think in a way he expected this baby to be another girl because he felt he would be that dad with all girls. It’s been that way in our family for so long we had both grown accustomed to the all-girl dynamic.

But no, this time God had a different plan for us and we are expecting a baby boy. I have to admit it took some time for me to REALLY take in the fact that I am having a son. After being a “girl mom” for so many years the news can be exciting and nerve wracking at the same time. For a few weeks thereafter I felt some anxiety over thoughts like, “But I don’t know a thing about boys!” “But I only have all girl things!” “Now I have to start ALL OVER!”

Yes- I do have to start all over. After raising two daughters for 10+ years I guess you can say I’m very comfortable with raising daughters, almost too comfortable that raising a little man worries me a bit. I know boys are different from girls in many ways and I’ll face a whole set of new challenges and learning experiences with this one.

But at the end of the day, I know God brought this baby boy into my family for a special reason and that I will one day realize he is THE PERFECT last child. I can’t wait to meet this little man.

I still can’t believe this little human being is growing inside me. 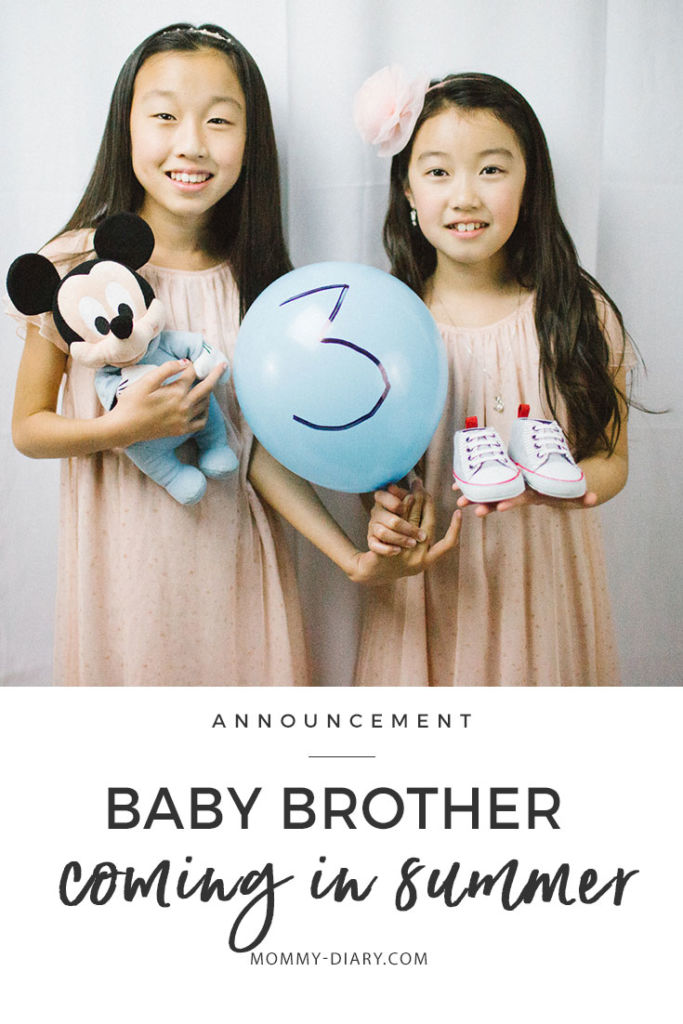