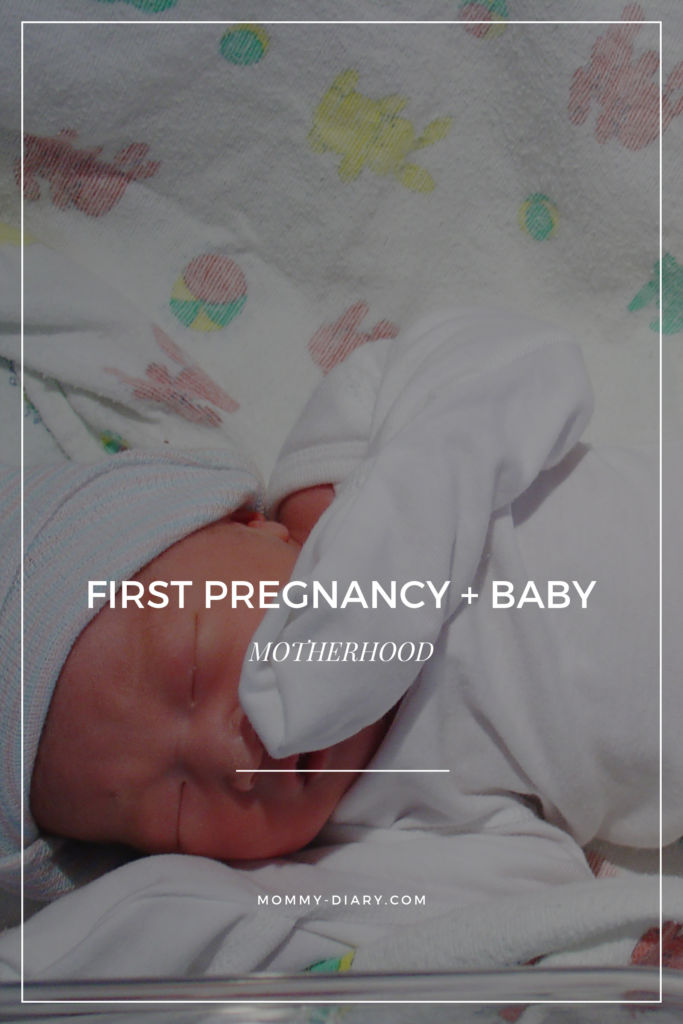 Ever since I was a little girl, I dreamed about being a mother. I jokingly told my mother one day that motherhood is more important to me than marriage, that even if I can’t find a soulmate, I would be sure to become a mother. Looking back, I think my ideals about life largely included joys of motherhood, of being pregnant, giving birth and raising tiny angels into healthy and responsible individuals.

I became a mother at age 24, not long after my college graduation. I had lofty goals of becoming a lawyer, had begun preparing for my LSAT, found a promising job at an immigration lawfirm in Downtown LA and was shopping for an apartment. I was excited to begin a new chapter of my life with my husband as a young professional. We didn’t have much but we were young and fearless. Nothing can hold us back. We called ourselves Bonnie & Clyde.

A few weeks later, a pregnancy test came back positive.

Aside from the morning sickness, nausea and weird cravings for tomatoes, my first pregnancy was typical and uneventful until my 6 months check up. My doctor told me that my amniotic fluid level is unusually low and that I must be placed on bedrest. I didn’t understand the meaning of this at the time and simply followed through with the instructions of taking a medical leave from my part-time job and staying home. I was too young and energized to just lay around the house so I continued to do the typical expectant mommy things like shopping for cute baby clothes, eating healthy for two and taking Lamaze classes with my husband.

I don’t remember much from this pregnancy except that I was really excited to become a mom despite my tender age of 24 and that I ate a pint of Haagen Dazs coffee ice cream every night.

I was admitted into the Labor & Delivery room at 40 weeks on the day of my due date. My doctor concluded that my amniotic level was too low and that its best to induce my labor. At this time, inducing my labor seemed like a great idea as I was tired of carrying around extra 40 pounds and feeling (and looking) like a beached whale. I was excited and all in smiles until my unforgettable encounter with Pitocin, a synthetic form of oxytocin that induces and/or strengthens labor.  All I can say is that Pitocin is the devil and I wouldn’t wish labor induction on my worst enemy (you can read about my natural birth here).

As a first time mom, it took a long time for me to be dilated. More than 8 hours to go from 0 to 1 cm to exact. After the contractions started, I couldn’t believe how much pain I was feeling with so little progress. How could I not be fully dilated yet? I was in so much pain that I couldn’t talk or use the restroom. This wasn’t the birth story I imagined.

All those labor scenes in films where the woman screams at her husband for impregnating her- even that too, is luxury for those who can scream through their labor. When one is in so much pain, one cannot even scream.

I was in and out of stupor for about another 6 hours until I was finally 5cm dilated and ready for Epidural. Even the Epidural didn’t kick in right away and I remember begging my nurse for some form of pain control. Please. Anything. Like a crackhead.

She gave me something (don’t remember the name) that made the ceiling spin and walls move in and out.  It took the edge off the pain, but only for what felt like 10 minutes. I was in another world, a world where pain level is out-of-this-world and intense–looking and feeling my worst . This is not the kind of labor I expected or dreamed about.

All the breathing techniques I learned and practiced in Lamaze class proved to be useless. Visualization for pain control? Forget it. I hadn’t even started pushing yet. I felt like all my inside organs were about fall out and swore (only in my head because I couldn’t speak) that labor cannot be this painful. Something must be wrong with my delivery because it possibly cannot be this painful.

Every mother in history on the face of this earth cannot have possibly gone through this. This is crazy. I was going to die.

Everyone has their own birth experience and I understand my labor & delivery experience may have been worse because I didn’t go into labor naturally. But considering that about 4 out of 10 women are encouraged to have their labor induced by their doctors, I also know I’m not the only first time mother who experienced such traumatizing and painful labor. Whether you had a home birth or hospital birth, if your birthing plan didn’t go the way you expected, you’re not alone.

Meeting My Child For the First Time 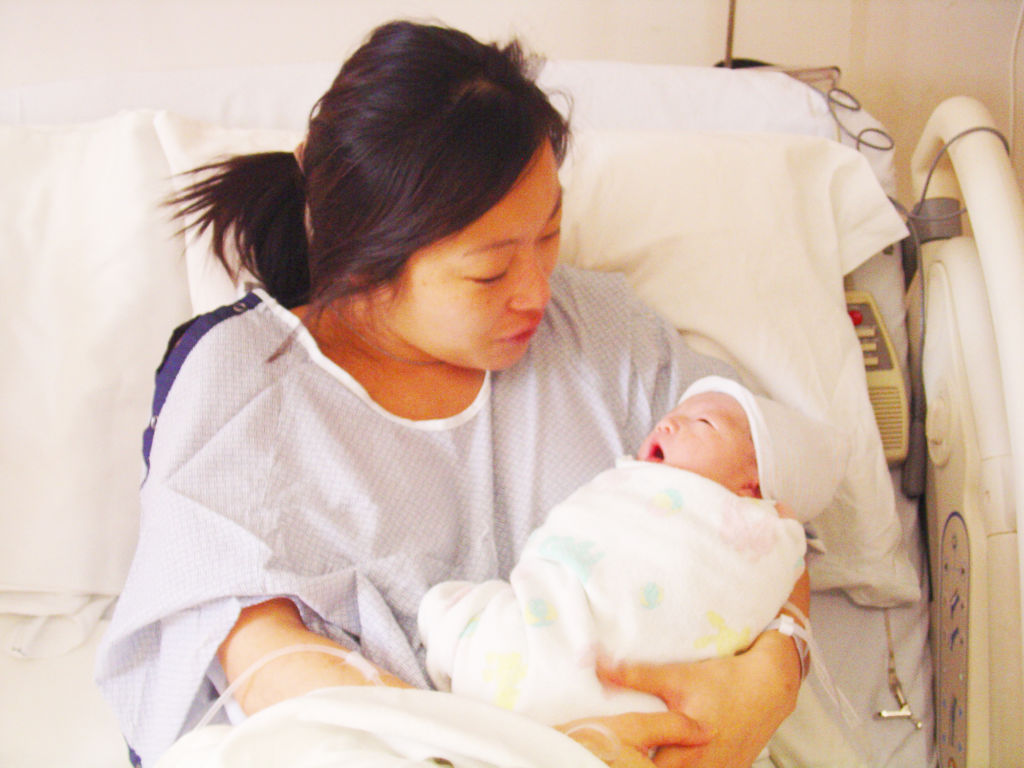 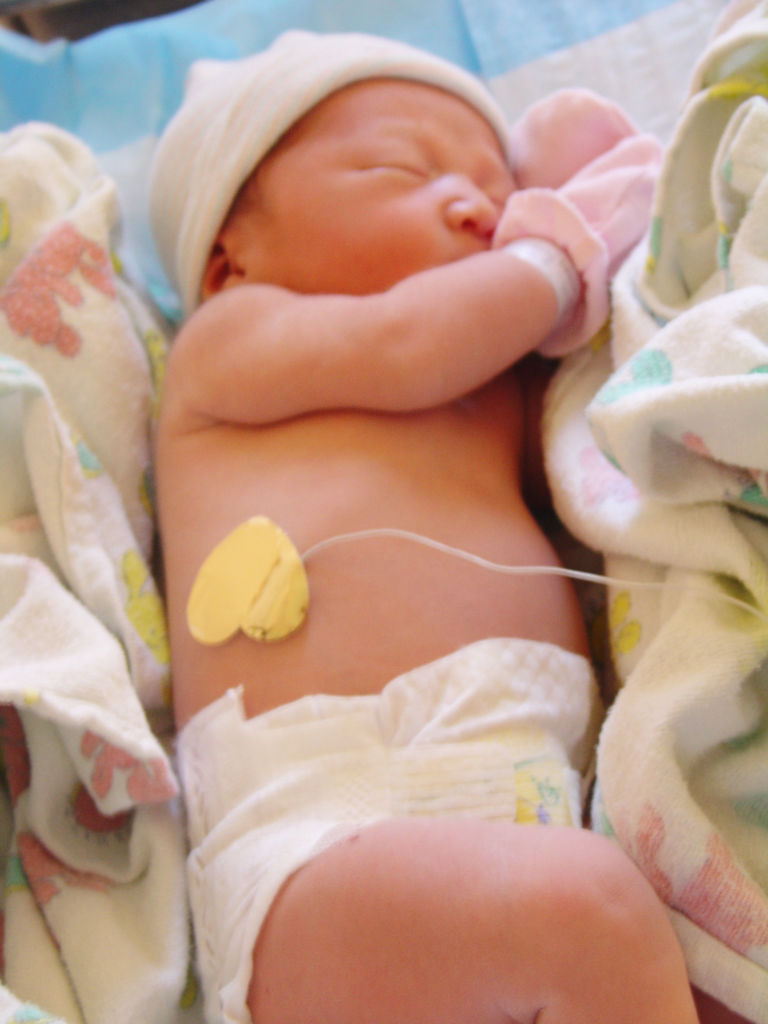 Then she came out.

After hours of pushing and grunting, she came out. I did it. I gave birth. I had a baby girl. And like magic, all pain swept away and my heart was filled with a fullness that only mothers can understand. As tears streamed down my face, my heart was overflowing with love, joy and gratitude and I felt like I lived my entire life for that moment. It was greater than any feeling, even the feelings of joy I felt on my wedding day.

This was different. This was a connection that is only possible between a mother and child, a metaphysical bond that began a long, long time ago even before I became pregnant, perhaps before I was even born.

This was different. This was a connection that is only possible between a mother and child, a metaphysical bond that began a long, long time ago even before I became pregnant, perhaps before I was even born.

The lack of sleep, chafed nipples, torn and swollen body parts, fluctuating hormones and the excruciating pain I felt in my womb every time I feed my child– none of these felt natural nor uplifting.

There were of course, nights of endless crying, anxiety and delirium that accompanies long-term sleep deprivation. But eventually I regained control over my life, learned how to change diapers and breastfeed with my eyes closed, and began to enjoy the first year of motherhood.

It was difficult- yes, and there were moments when I could’ve killed for more sleep or a long warm bath or a glass of wine or lunch with a girlfriend but overall motherhood was enjoyable and rewarding.

I felt my heart grow bigger with every giggle and laughter, and learned the deeper meaning of life.

Watching my child go from a tiny, red and helpless little thing to a plump and adorable baby was priceless. Then seeing her go from laying on her back to flipping over and making eye contact. The sweet scent of her hair. And to see her smile and coo– I felt I had gotten over a huge hurdle and mastered motherhood.

I felt accomplished. I felt that the hardest part was soon to be over. How clueless I was. 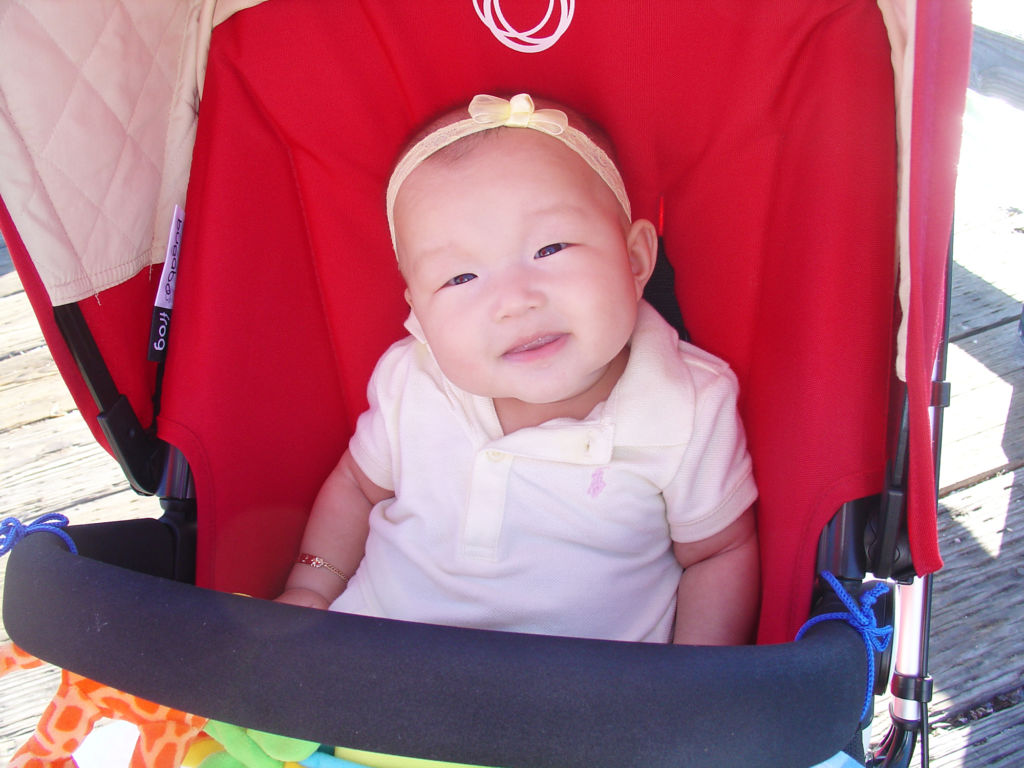 I first found out when she began to miss her milestones. She was 7 months and not crawling. Almost a year and still not walking. I noticed she wasn’t babbling like other babies. She was especially sensitive to texture and would barely eat solids. I had to breastfeed exclusively for over a year because she would not eat enough. I was concerned but not overly worried. According to baby books, every child develops at a different pace and some babies walk as late as 18 months.

We decided it wouldn’t hurt to begin Early Intervention Services through the Regional Center. Infant teachers (for babies 0-3) came to our home and initiated sensory play with beads, balls and soft brushes. They would exercise her legs as she had low muscle tone termed hypotonia. Aside from her delayed gross and fine motor skills, she was healthy and happy. Doctors had no concrete explanation. We were to continue Early Intervention services and pray that ‘she will grow out it.’

Even while all this was going on, I felt okay. I think deep down inside, I was hopeful that she will eventually be okay. I believed this strongly. And even if she never gets better, I’ll deal with it then. I had too much on my plate to just sit back and reflect on what was going on at the time.

Back to School (and Living My Life Again)

Before my daughter’s developmental delays became evident, I had applied to a graduate program at a nearby university. During this time I had adjusted to motherhood and my ambitious side remained unsatisfied, placing a desire to use my knowledge for something outside of the domestic realm.  Law school was unfit for a new mother as it was too expensive, too time consuming and too demanding; perhaps there was a reason why it didn’t work out in the first place.

Coincidentally, I received an acceptance letter two days after my daughter’s first birthday party. I felt the universe was aligning perfectly and I was at exactly where I was meant to be. Life began to move forward.