“A woman must have money and a room of her own if she is to write fiction.”

― Virginia Woolf, A Room of One’s Own. 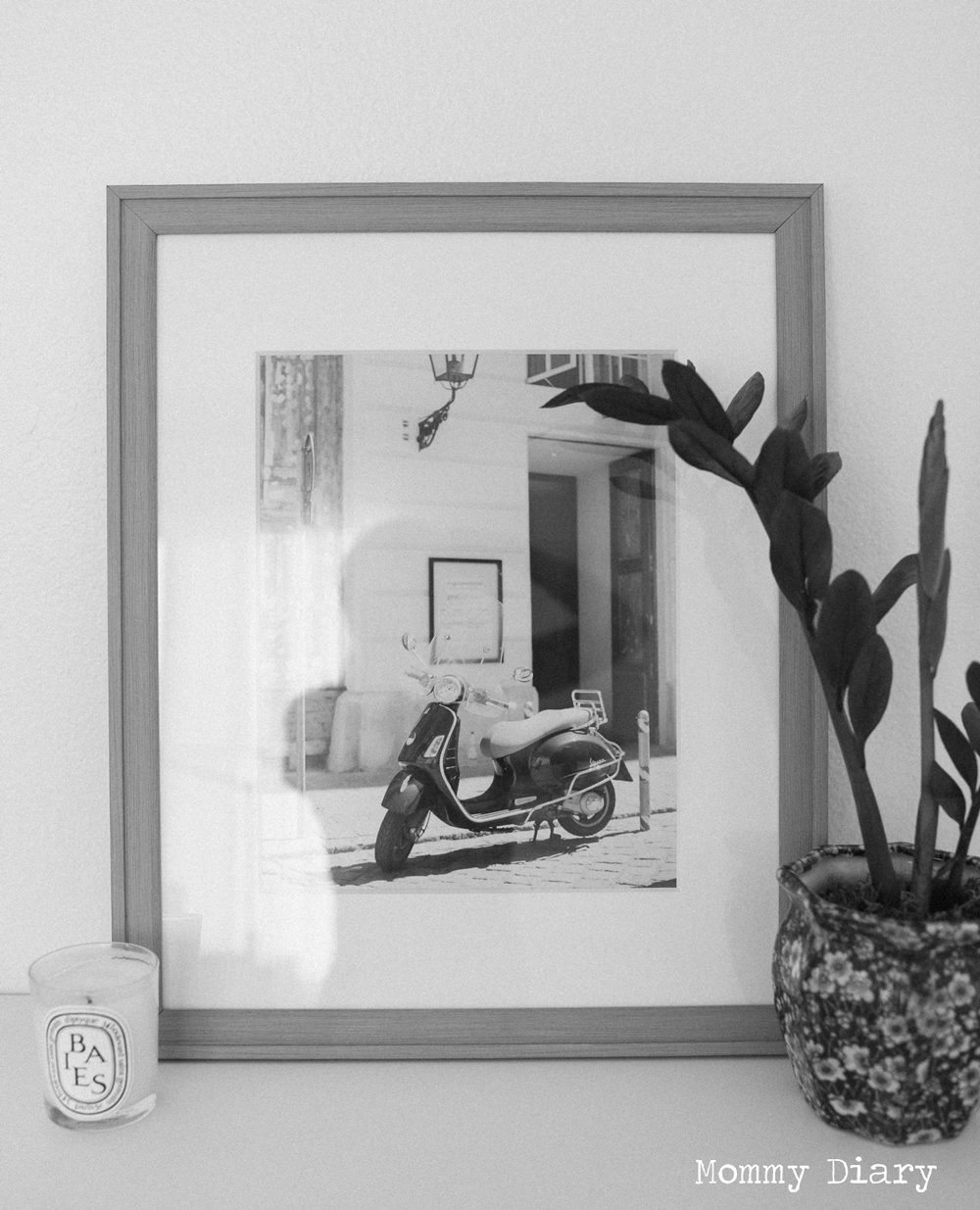 When I came across Virginia Woolf’s masterpiece “A Room Of One’s Own” as a literature graduate student, I was stunned and saddened to find how much of her story and theory rings true to this day. She wrote this in 1929, I was reading it in 2007.

When others talk about “feminists” in a negative light, trapped in the popular oversimplification of our society as gender neutral and color blind, I still grimace and feel a little sick to the stomach knowing nothing can be farther from the truth.

I have many stories to share regarding this topic- both personal and collective- but I’ll save those stories for a later time.

Despite the rise of working mothers and stay-at-home fathers, it’s reasonable to assume that most of society still follow traditional gender roles. Such roles have nothing to do with who is the bread winner, because rarely do fathers experience “daddy guilt” for leaving his family for hours at a time to financially provide for his wife and children. Even when he works long hours until midnight…I’m pretty sure the family as well as rest of the society will view it as an honorable and chivalrous thing to do.

The world is rarely critical of a father who is working too hard for his family. In fact, there is no such a thing. After all, he is just doing his job as a great father and provider.

A mother on the other hand, no matter how successful she is with her career or how happy she is to follow her ambitions, struggles with that deeply reverberating mommy guilt that seeps into every corner of her life. A sick call from the daycare, a missed birthday party, not knowing exactly how many bags of fruit snacks your child ate that day…anything can trigger such feeling.

Are these feelings inherent or culturally induced? This is the singular question, the literary hinge, that calls women writers like myself to desperately find a room of her own.

After ten years into motherhood and marriage- here it is, a room of my own. I fought long and hard to become its rightful owner, and after years of relinquishing control and patiently waiting, I finally have a space to call my own. This place is tiny and insignificant in the vast scheme of the universe but means everything to me alongside all the sad poets and silenced artists in the world.

Shakespeare’s younger sister- the one who died young never being able to write a word. 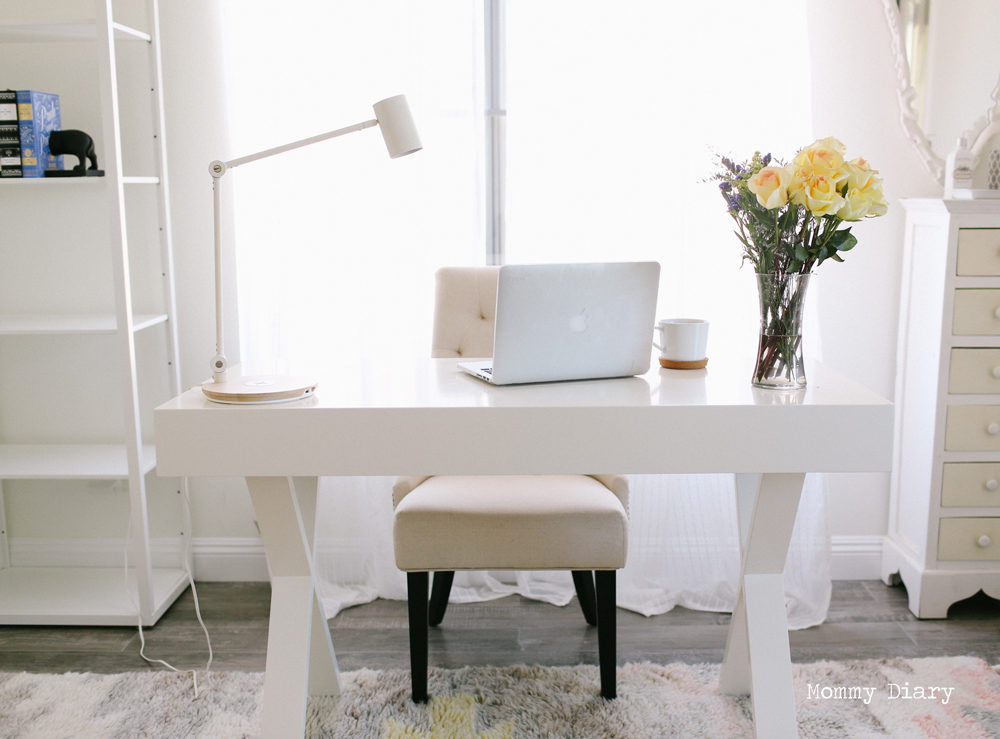 I find it odd that we women never discuss the precious things we lose through marriage and motherhood- like freedom, ambition, self-driven dreams, talents, our egos. Yes women too, have egos. Why doesn’t the world see that?

Sadly there still remains a large void; an unconscious, unfathomed, unrealized pool of lost dreams and passions. I’m still swimming in it, but the movements of my body are no longer frantic but graceful, patient, fluid, womanly…

Today I’m swimming toward the lighthouse in this room of my own. Will you join me, or will you go chasing the next Shakespeare like the brothers before us? 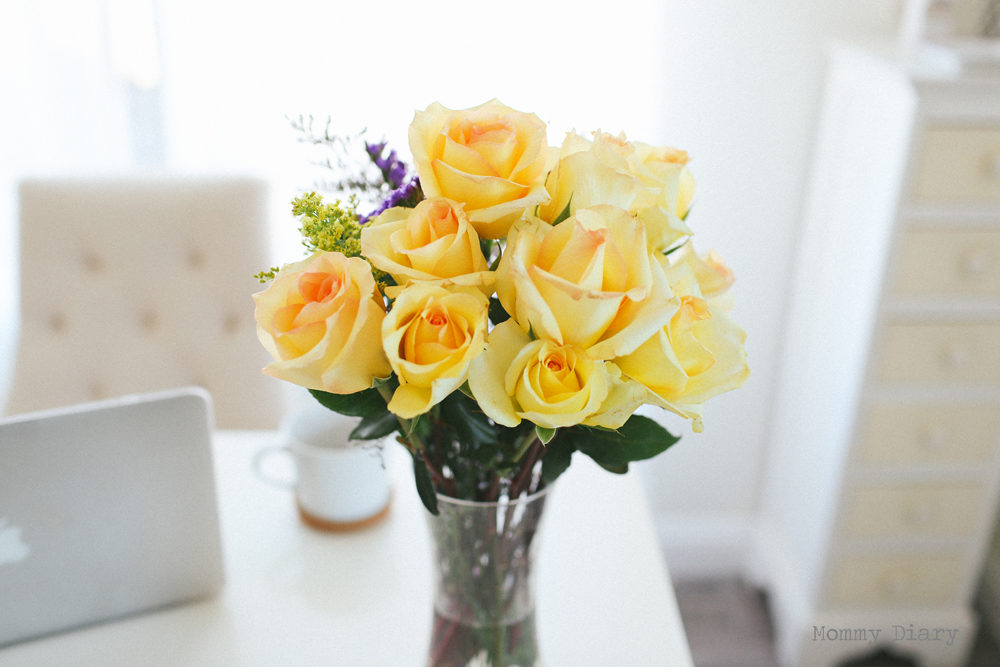 Shakespeare had a sister; but do not look for her in Sir Sidney Lee’s life of the poet. She died young—alas, she never wrote a word. She lies buried where the omnibuses now stop, opposite the Elephant and Castle. Now my belief is that this poet who never wrote a word and was buried at the crossroads still lives.

She lives in you and in me, and in many other women who are not here tonight, for they are washing up the dishes and putting the children to bed. But she lives; for great poets do not die; they are continuing presences; they need only the opportunity to walk among us in the flesh.

This opportunity, as I think, it is now coming within your power to give her. For my belief is that if we live another century or so—I am talking of the common life which is the real life and not of the little separate lives which we live as individuals—and have five hundred a year each of us and rooms of our own; if we have the habit of freedom and the courage to write exactly what we think; if we escape a little from the common sitting–room and see human beings not always in their relation to each other but in relation to reality; and the sky too, and the trees or whatever it may be in themselves; if we look past Milton’s bogey, for no human being should shut out the view; if we face the fact, for it is a fact, that there is no arm to cling to, but that we go alone and that our relation is to the world of reality and not only to the world of men and women, then the opportunity will come and the dead poet who was Shakespeare’s sister will put on the body which she has so often laid down.

Drawing her life from the lives of the unknown who were her forerunners, as her brother did before her, she will be born.

One thought on “A Room Of One’s Own”